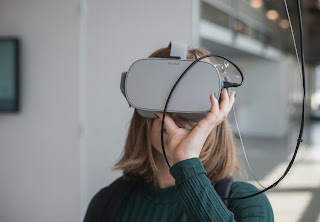 The project started back in january 2016, when we decided to start this project as a final year university work. We wanted to explore the possibilities of VR and the kind of experiences that could be created within it. We spent our last year at uni prototyping and creating all the game features, working our butts off to complete the game.

Blade and Sorcery VR is a VR Hack & Slash Game built exclusively for VR headsets. Blade & Sorcery offers fast paced combat with every weapon type known from medieval times, including Swords, Axes, Bows, Hammers or even magic itself! Imagine using your own hands to swing a massive 2-handed battleaxe and cleave off your enemy's head or using powerful spells to annihilate them from afar.

How to mod blade and sorcery

The game is currently very early in development and we want to get it out there as soon as possible. So we chose to release a demo of the game so you can try it yourself and provide feedback for us. We will be updating the demo on a regular basis, adding new features and content while we work on the full version of the game.

This also means you can already mod the game, as it's still very early in development so there's lots of stuff that we haven't added yet. We have a github page with our code and you're free to do whatever you want with it. As long as you don't steal our assets that is ;)

The code of the demo can be found here: https://github.com/dbsrvr/Blade-and-Sorcery-VR

The code of the full game will be available once we've released a final version. We're going for an early access model, meaning that you'll get a playable version of the game as soon as we can release it and you'll get updates for free for a limited amount of time. The full version will be released once we have all features working in VR, there's still a lot that needs to be done.

What works in the demo 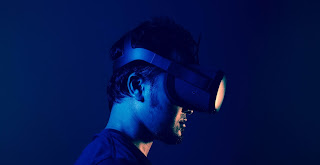 The pros and cons of playing the game in virtual reality

We love the concept of VR, but there are still a lot of things that need to be done so people can enjoy it. So far we've had very positive feedback from everyone who's tried the game in virtual reality! :)

Popular posts from this blog 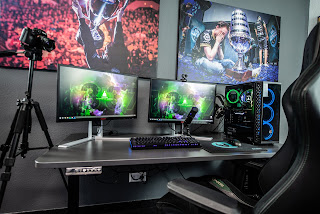